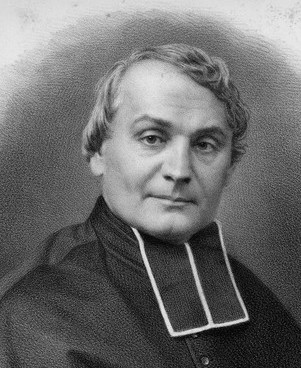 Moreover, Gratry and his disciple, Léon Ollé-Laprune, can justly be considered as the architects of the "new philosophy" which provided the intellectual foundation for the modern lay apostolate.